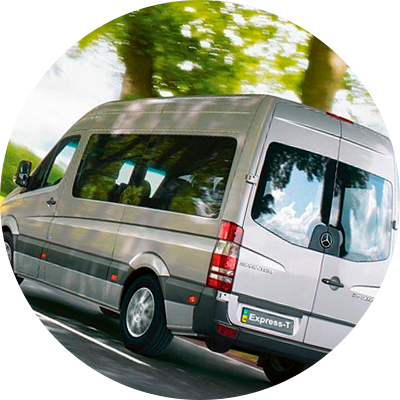 One of the most important factors in the advancement of any metropolitan city, and a town that asserts being a globalized place, is how advanced its public transport system is. The strength of the public transport system, perhaps more than anything else, signifies how serious the government is about not only the expenditure and attention on public infrastructure, but also how keen it is to make life easier for its citizens.

The public transport system renders a great number of advantages for any commercialized locality. More often that not, it offers a cheap and reliable method of getting from one place to another, especially as it covers all the major areas of the city of district, which are usually considered to be main sites.

Secondly, it has the power to support and be useful for a large number of people, since it is designed, has its routes and stops chosen, and capacities configured so as to serve thousands of people a day. 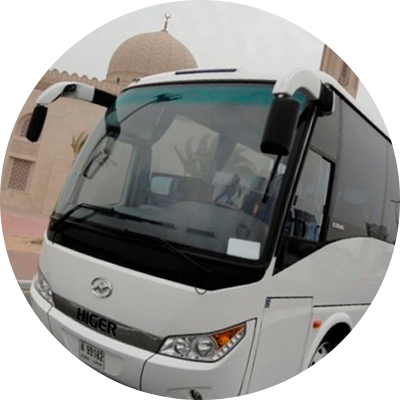 Thirdly, something that is gaining more and more importance in the present day and age is the role of public transport systems in driving down pollution and cutting down on carbon emissions.

Among the many public transport modes available in major cities across the world, buses are one of the most sought after, especially when air conditioned and closed. They provide an edge over most other modes first and foremost because of how low the fares are. Compared to the metro, the stops are spread wider and one does not have to walk to a metro station or buy a ticket after standing in line, to ride. Even compared to rented or owned cars, buses provide a fairly competitive edge owing to economical fares, and no maintenance or safety issues. 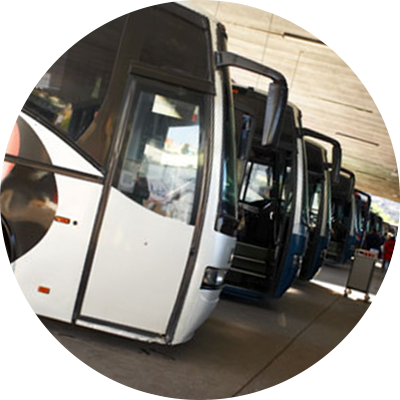 Keeping all of these things that make buses an attractive choice for tourists and local alike, Jawaher also took it upon itself to introduce its own bus stations in the city, providing a high degree of access, even in scenarios where people cannot avail commercial transport services. Our passenger transport service delivers a round the clock service for those looking to avail an easy and reliable option of travel, without encountering reliability and cost issues.

Most tourists and locals now need not worry about which car to chose or its payment methods and options, and instead take advantage of a public transport mode that not only offers an attractive price point, but also incorporates ease of use and the ability to hop on and off at any spot near your destination.